UHS’s attendance at this event shows our desire to keep up with the latest opportunities and challenges across the pub/restaurant industry. Peter Hanson, founder of Sapient Corporate Finance, kicked off the conference with information on government legislation and the financial climate. He mentioned that the government is under continuous pressure to find new taxes, which is hurting low income customers the most, as they are the ones spending more money on taxed products (e.g. cigarettes and soft drinks). James Baer, co-founder of Amber Taverns, also addressed issues facing their 120 wet-led pubs, including the smoking ban, an obsession with food and high standards set by chains such as Wetherspoons. He suggested improved operations and head office support are vital for increasing customers, and giving them a reason to leave their front room! The first keynote speaker Rooney Anand, chief executive of Greene King, also touched on the issue of social vs. functional, and making customers want to go out for the social aspect, as well as eating/drinking. There is an increased demand for pubs to be more promiscuous, competitive and offer a greater choice of products, due to the internet allowing customers to “shop around” for a better deal. A potential threat for pub owners could be takeaway companies such as Just Eat and Deliveroo, who can offer the same meal in the comfort of someone’s home. The same drinks can also be bought from supermarkets at much less cost.

Creating a homely feel seemed to be the recipe for success for Mel Marriott, founder of Darwin and Wallace, who won awards for the best designed pub (No. 11 Pimlico Road) and best bar/pub (No. 1 Dukes Street). She did this using soft seating for maximum comfort, and sourcing bespoke furniture to give her pubs a unique look. She also sent event invitations to people at their work places with a free cocktail! Simon Townsend, CEO at Enterprise Inns, talked about what they consider when taking on the management of a pub to add value to it – their biggest challenges are location, competition and amenity. They also look at consumer insights for feedback on different aspects of their pub and how they can improve it. Toby Smith from Novus Leisure took customer experience to another level by creating an app which listens to social media discussions for real-time feedback on what they like/dislike about their experience. For example, if a customer tweets about waiting too long for a drink in one of his TIGER TIGER bars, they can act on it straight away… possibly by sending more bar staff to the room that person is in? This gives them the opportunity to put it right whilst they’re there, and also review historical info to see what they can do better next time. Chris Hill from New World Trading also built an app called ‘Tribe’ which brings staff from their nationwide chains together (from Glasgow to Brighton). Each member of staff is sorted into a tribe with the aim of gaining points for their tribe by completing daily challenges, and doing extra-curricular work (e.g. charity). The winning tribe receives a prize and an extra 2 days holiday, which has resulted in a boost in productivity and morale. Simon Johnson, senior director of CBRE, gave an overview of how the market is doing. Real estate yield is the lowest since 2008 with pubs and leisure following the same trend. Overseas investors are becoming increasingly interested in buying/building pubs, with the main focus on the London area. Simon Stenning (MCA) and Ralph Findley (Marston’s) identified a stuttering growth of people aged 18-34 going to pubs, so the main focus for them was dynamism, professionalism and relevance to appeal more to the millennium generation. Marston’s launched a “pub of the future” campaign with 18-34 year olds to get feedback, and come up with ideas for future improvement – suggestions included iPad pub games and alcoholic ice creams. The headline act was Tim Martin, founder/chairman of JD Wetherspoons, who tackled the upcoming EU referendum. Unsurprisingly he stuck his neck out in favour of Brexit, using Japan’s growth to become the 2nd biggest economy in the world as a case study to promote the success of independent democracy. Finally, Gavin Mansfield from Harry Ramsden’s Pubs talked about their venture with Punch, and how they are looking for new sites to open like The Wingerworth in Chesterfield. 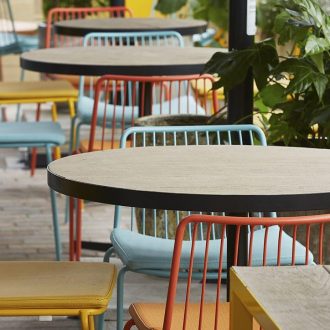 Outdoor furniture is made to withstand outside temperature and related environmental conditions. It is for this reason that moving indoor furniture outdoors would not be the best of ideas. For example, in tropical countries, outdoor furniture would be made such that they endure heat as well as rain. Humid climates mean more moisture content which […] 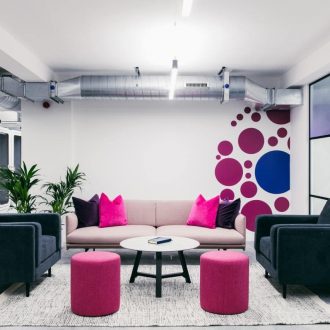 Tips on choosing Modern Furniture for your new office

The reasons for getting new office furniture could be anything – increase in the number of employees, upgrade to larger space, revamp in the office interiors etc. Either way, you should choose new and modern furniture carefully because not only does it affect the wellbeing and productivity in the office, it also plays a role […] 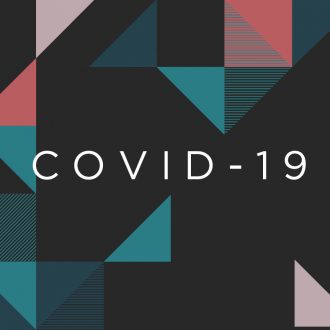 Several UHS Internationals customers have expressed some understandable concerns due to the latest events and news surrounding Covid-19. We are working closely with them to maintain business activity at a normal level and support them in their current needs. UHS International has a suite of digital tools, which we can use to continue collaboration and planning. […] 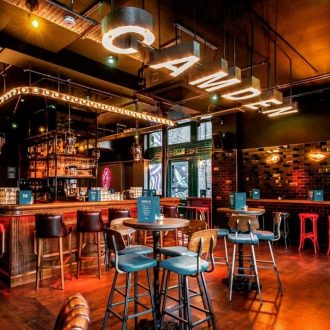 For the best customer service and to ensure repeat business, a restaurant designer shouldn’t just think about how attractive the exterior of the restaurant is, the interior speaks volume too, just like the glamorous exterior. While considering the design of a restaurant interior, there are several segments to focus on and the whole process can […]

Imagine the scene. You have a meeting at a new company. As you step into the reception, you’re met with an office space that’s dull, grey and uninspiring. Think Mad Men meets The Office (only without the comic relief). Now picture the complete opposite. The area is spacious; the atmosphere friendly and inviting. You get […] 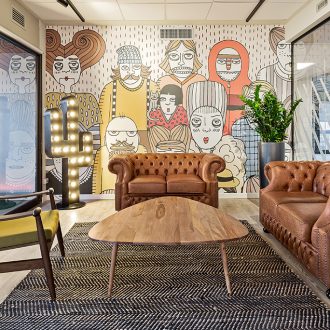 Create a Cafe Your Employees Will Love

Coffee, anyone? A simple enough question, and one we say to friends and colleagues alike day in and day out. And why not? A quick chat over a cup of coffee is as much a part of everyday office life as a weekly meeting or a brainstorming session. So why not make your company cafe […] 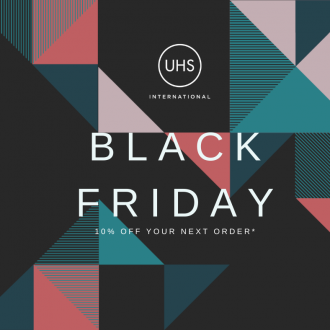 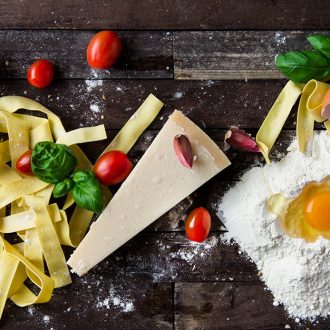 Italian Hospitality in a Modern World

In a world of ever-changing food trends, how is the famous and traditional Italian cuisine keeping up?  The profound cultural transformations and technological advancements that have occurred in recent years have impacted the hospitality industry in a big way. Nowadays there is a quasi-obsessive, but enjoyable attention to detail. A client entering a restaurant – even […]

Any cookies that may not be particularly necessary for the website to function and is used specifically to collect user personal data via analytics, ads, other embedded contents are termed as non-necessary cookies. It is mandatory to procure user consent prior to running these cookies on your website.