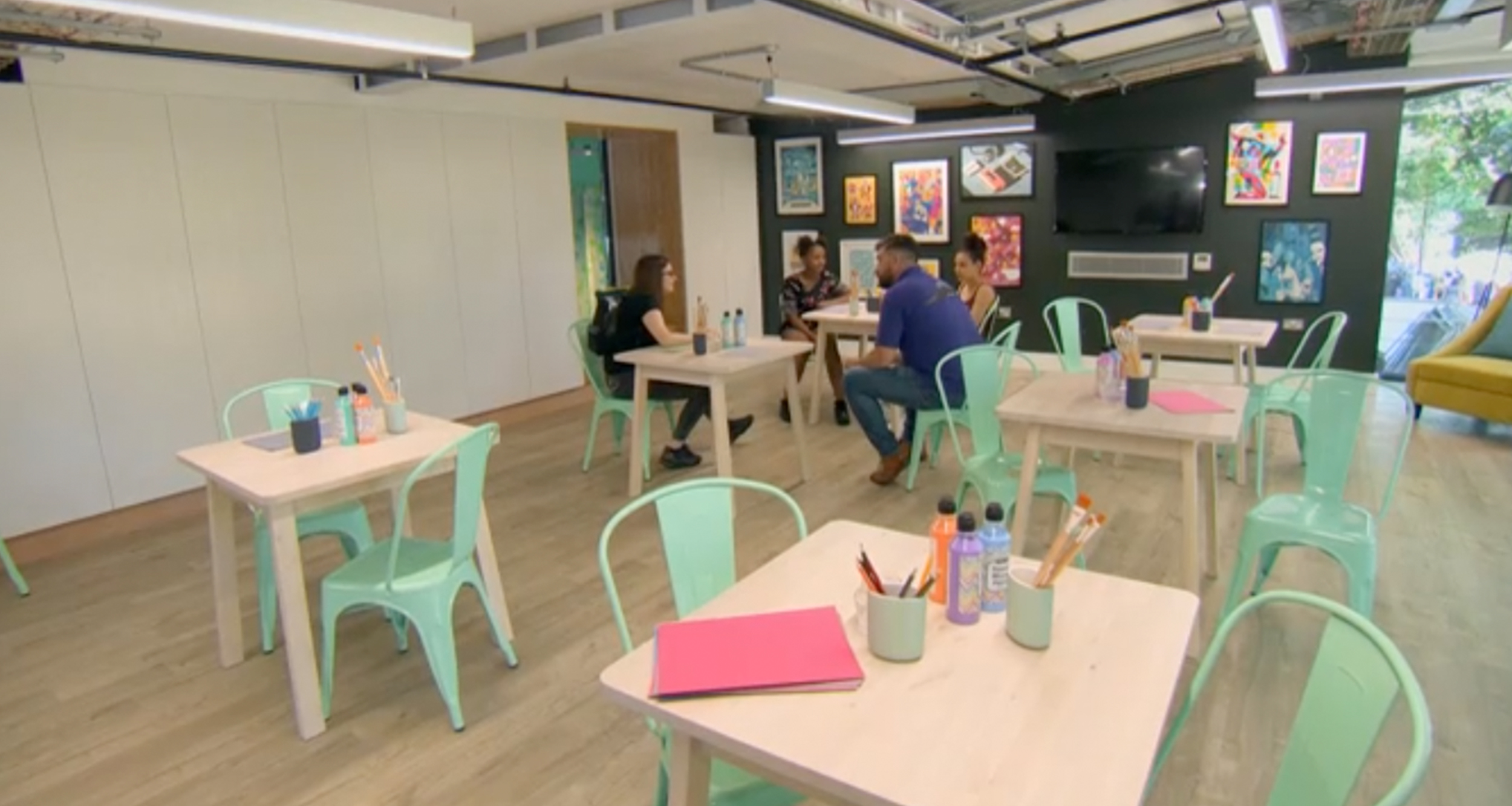 At UHS Group, we are passionate about giving back to the community, so we are honoured to have donated furniture to the BBC DIY SOS Grenfell construction project… I hope you agree it looks fantastic! 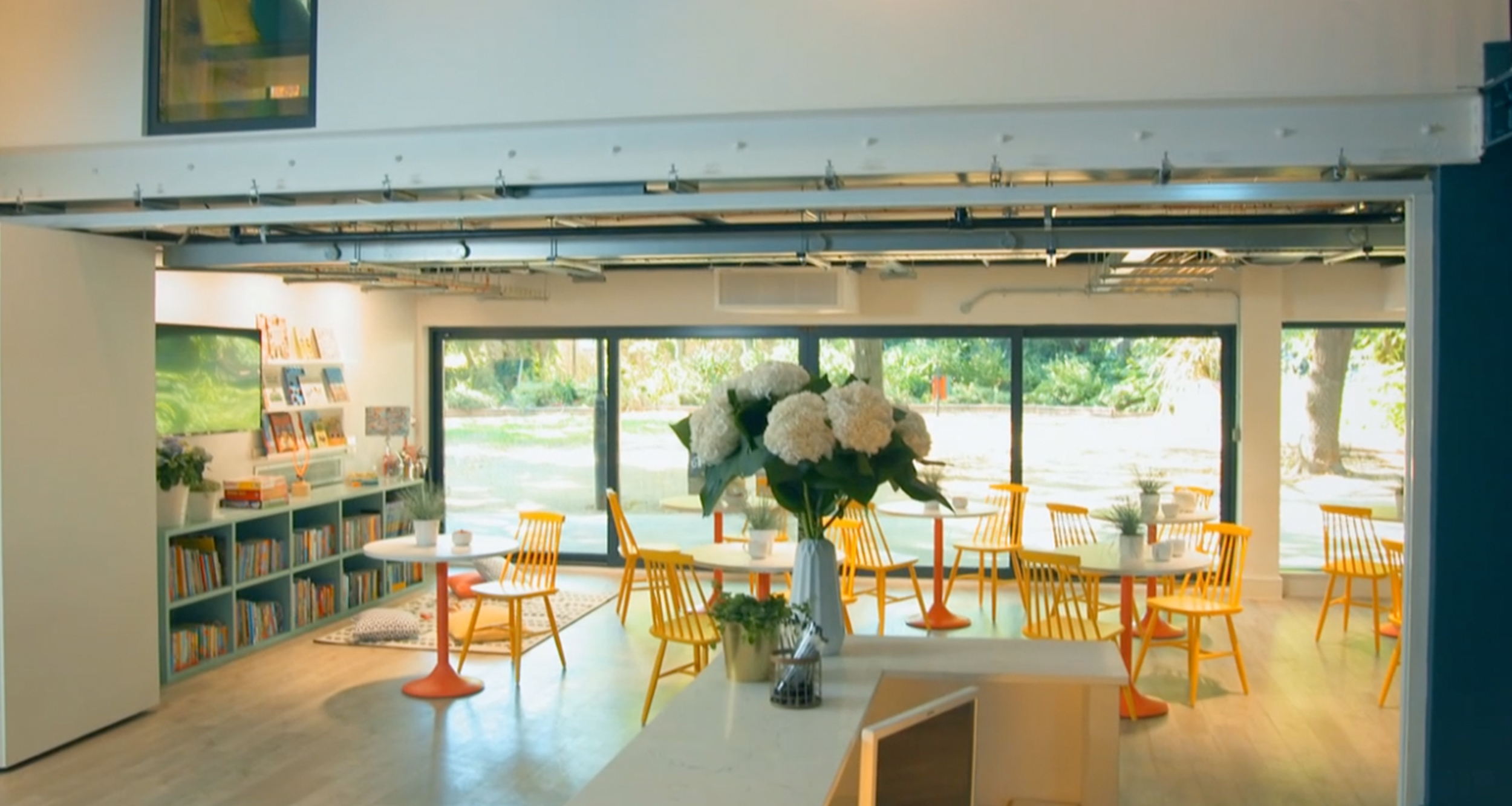 The DIY SOS Community Centre project was made possible with the £2 million raised from donations and the effort of many incredible people, ranging from building companies, suppliers and volunteers, it provided the necessary means of accomplishing such a task. After all, the hardship those effected by the distressing occurrence on the 14th of June 2017, deserve nothing less than the generosity they have received thus far. 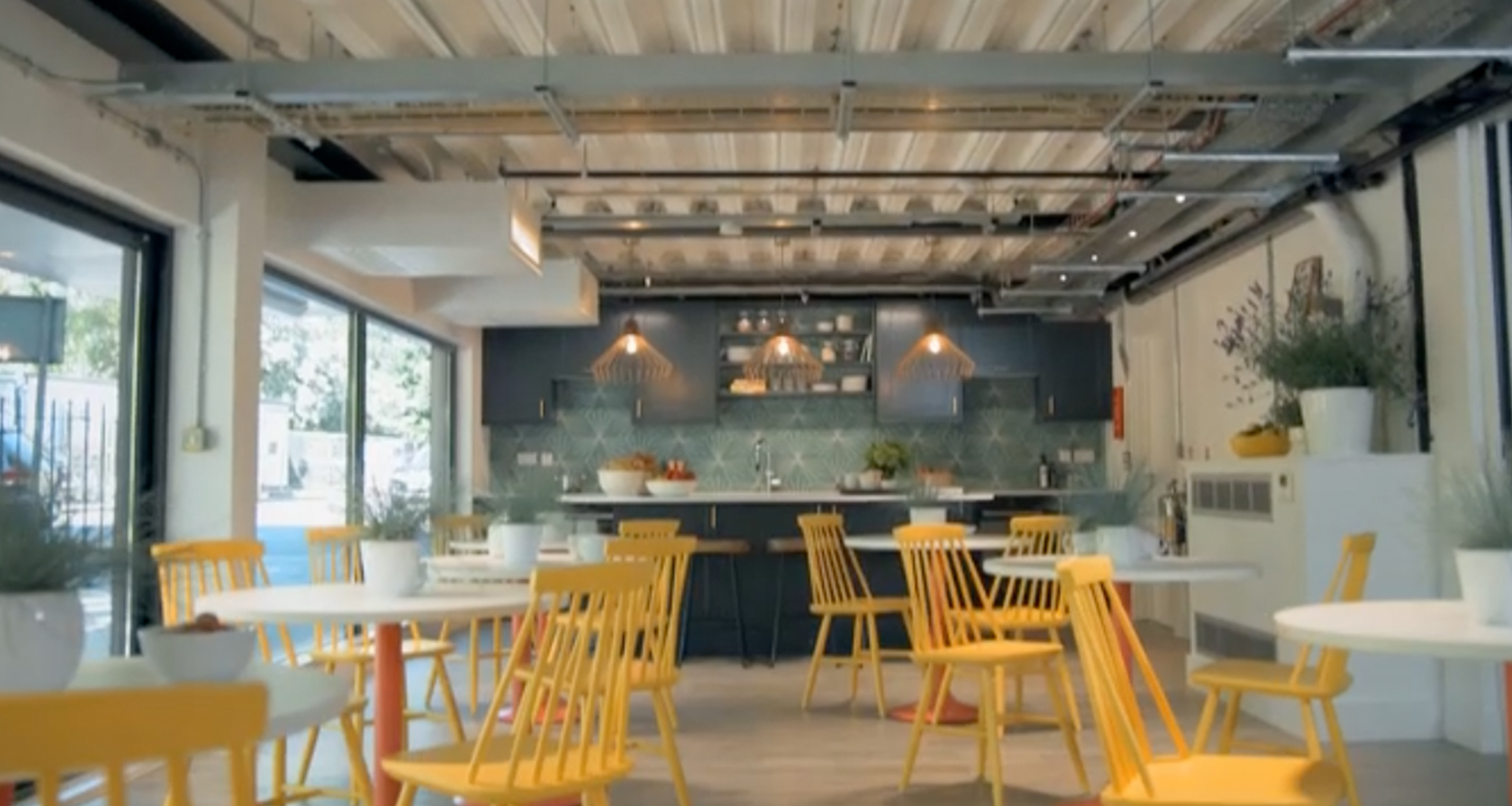 The community space’s main focus is primarily on improving the quality of life of the residents, through providing opportunities to receive counselling, creating flexible spaces, in hopes of helping them get back on their feet, the ability to mould the space to what each individual person needs is crucial. 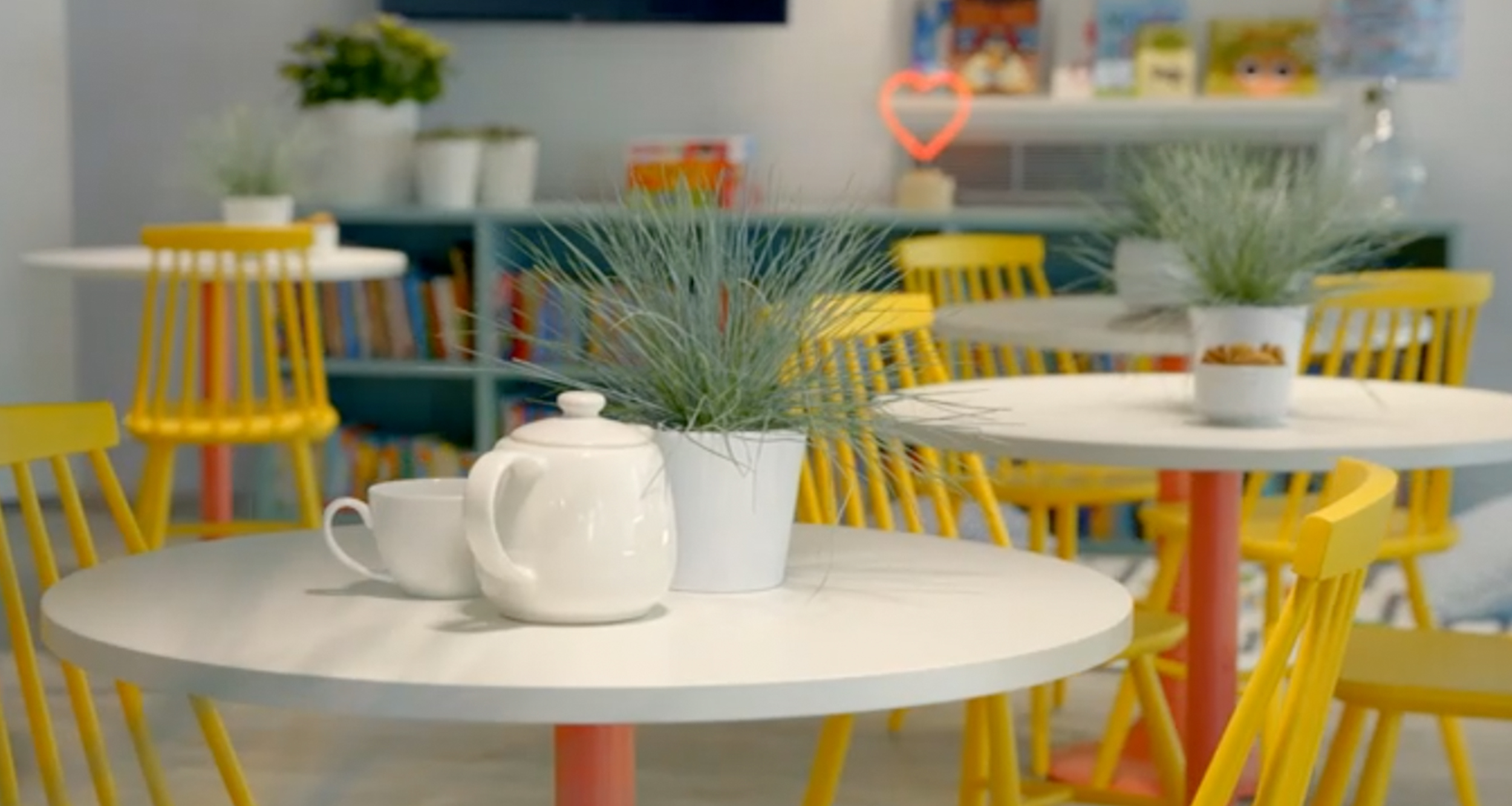 Dale Youth Boxing Academy took its premises on the second floor which was lost in the devastating fire, was a big part of the community, keeping children from the streets. George Groves a WBA super middle weight champion and James DeGale an Olympic gold Medalist began their successful careers there as well. Due to the significance it held, a new gym has been built and will hopefully be just as popular. 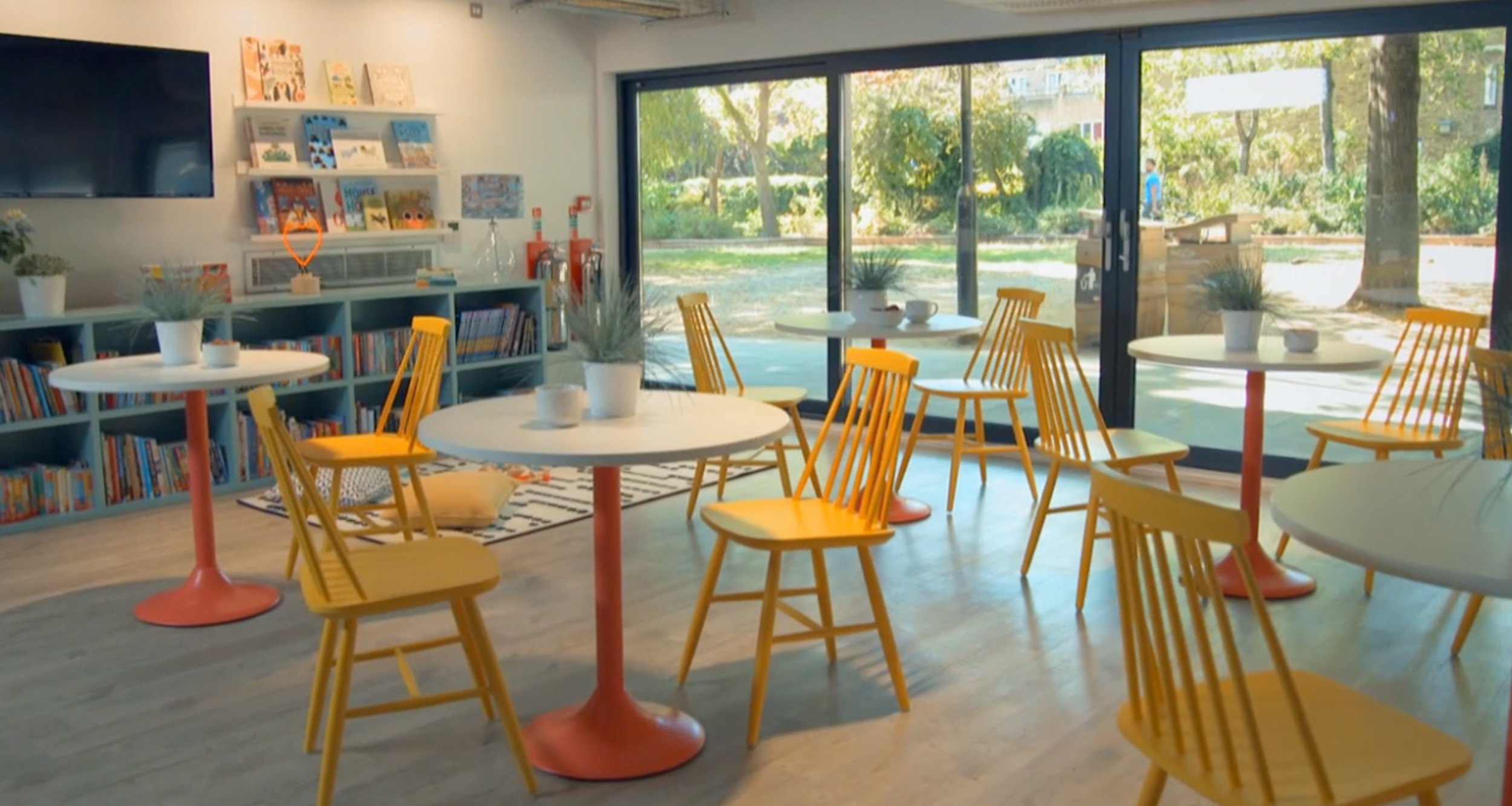 Overall, those involved with building the community centre not only provided them with shelter and a place to socialise but giving them a chance to move towards a brighter future. 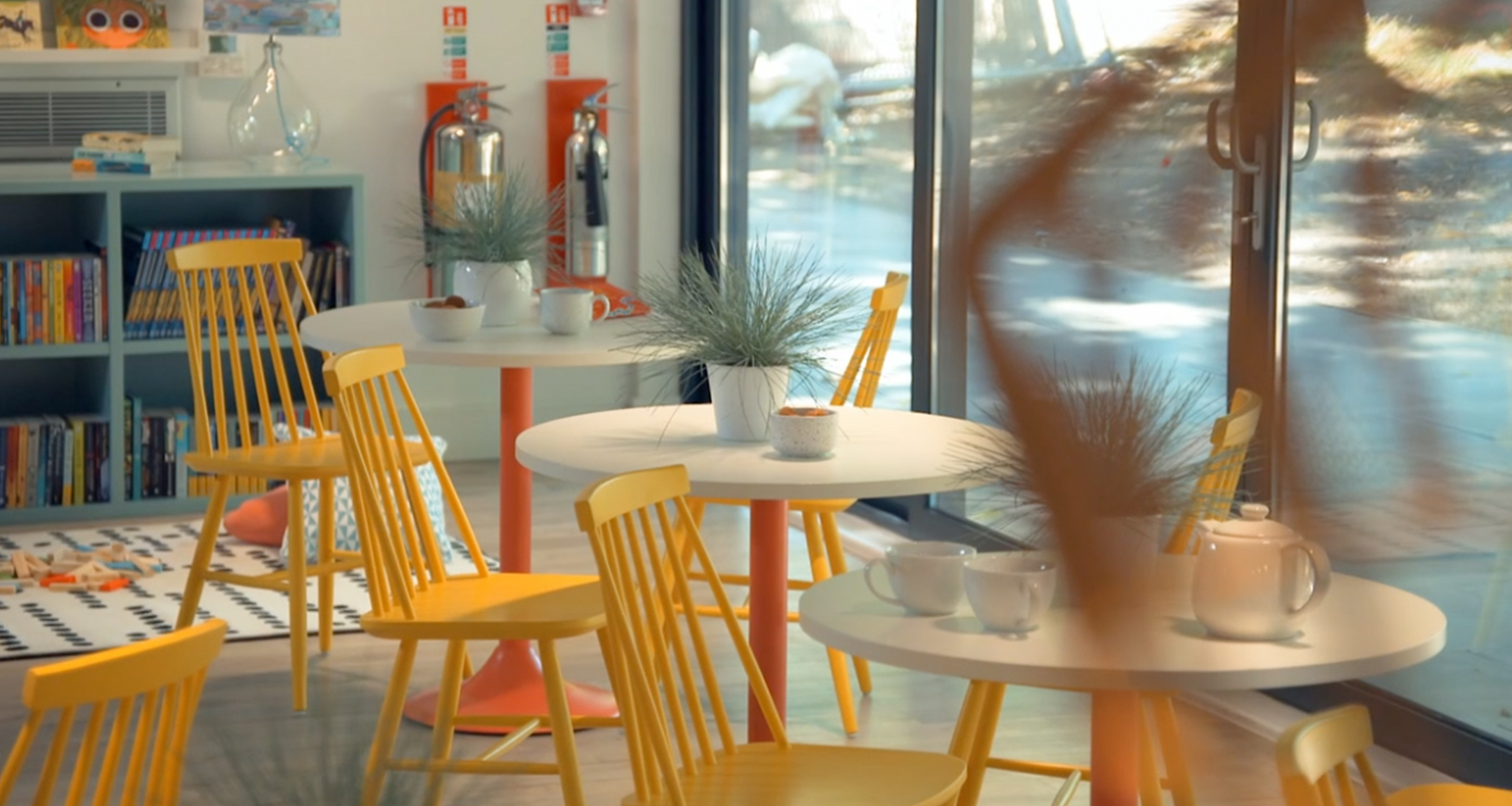 “By building this magnificent gym and giving the Dale Youth Centre a future, we have an army of companies and volunteers to thank!” [Nick Knowles]

What do you do at UHS?

I work on all scale of jobs to create strategic furniture solutions for clients.

What do you do outside of UHS?

Keen sportsman, particularly football! I also enjoy travelling and exploring new places, as well as catching up with friends and family.

What is your favourite food? 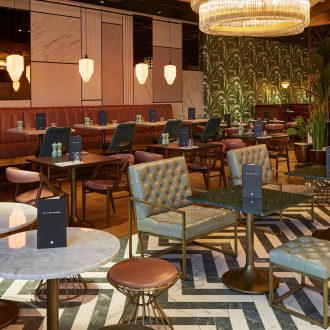 The terms Bench, booth & banquette seating are used interchangeably in restaurant spaces with a particular style and seating the restaurant space focuses on. Bench and booth seating is a stylish seating solution for restaurant spaces, cafes, bars, and nightclubs. Whereas Banquettes or fixed seating creates are space-saving, cosy, intimate seating booths for guests to […] 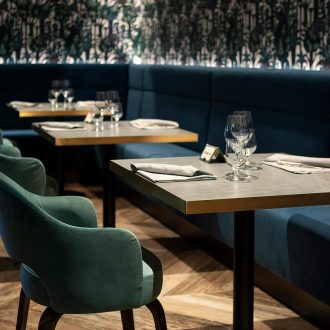 Tips to Getting the Perfect Restaurant Dining Space

What makes a successful restaurant? Ever wondered why some restaurants have a high number of recurring guests and visitors? A restaurant that has a dining space that is functional enough for workers and attractive to the diners serves as a huge advantage when it comes to selecting a restaurant.   The Dining space is the heart […] 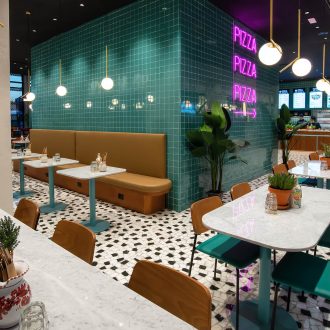 It is not just the food and hospitality that attracts a customer to a hotel or restaurant space. Moreover, the customer is drawn more to the environment, ambience, decor and overall cleanliness and hygiene the restaurant space offers.  Restaurants and hotels are spaces where visitors come to share important and lasting memories and ensuring these […] 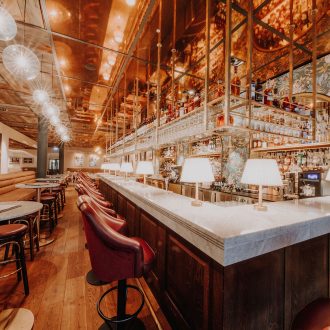 The busiest time of the year is here. With all the festive season cheer and joy, it is a busy time for restaurants and bars. There can be a sudden surge of bookings with respect to festive parties, family gatherings, festive dinners and so on.  Not compromising the festive cheer yet following the rules of […] 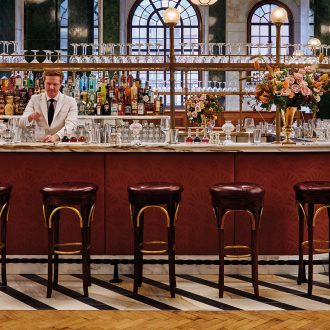 England has always been the land of interesting history, beautiful gardens, and breathtaking architecture. With its towns and urban cities that are straight from the storybooks, it is a must-visit once in a lifetime. If you are going on a staycation or just bored at home, here is our list of favourite cools, quirky and […] 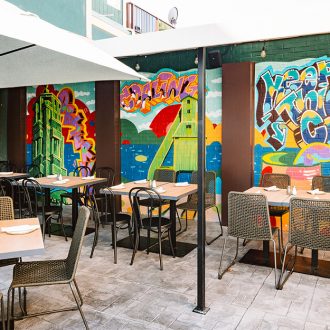 Like other social institutions, restaurants and cafes have been badly hit by the outbreak of coronavirus. An impact of the pandemic on restaurant and cafe establishments is the halting of dining in activities. Restaurants and cafes were either shut down or limited to offering takeaway services. However, the ban on businesses within the hospitality industry […] 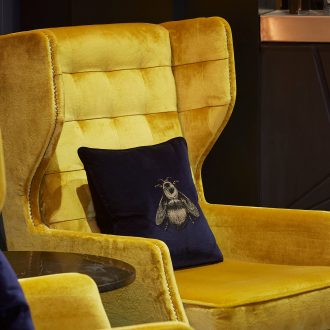 Checklist for Reopening Your Restaurant

The Covid-19 Pandemic is here to stay, it’s time we learned how to get on with our lives simultaneously with the pandemic, following strict health protocols. The world is slowly getting back on its pace but with a lot of exceptions and changes. The authorities in charge have also been easing lockdown restrictions and allowing […] 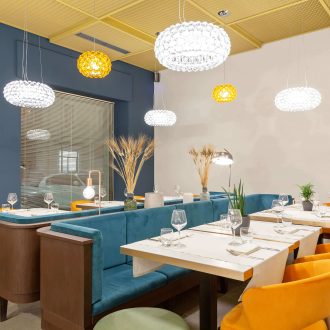 Furniture is perhaps one of the most important aspects, which reflects the personality of a restaurant. It is therefore also a vital point in forming a perception in the customer’s mind. It could be just the comfort they feel, or the elegance and visual appeal, or the attractiveness of the colours used. Apart from ensuring […]

Any cookies that may not be particularly necessary for the website to function and is used specifically to collect user personal data via analytics, ads, other embedded contents are termed as non-necessary cookies. It is mandatory to procure user consent prior to running these cookies on your website.